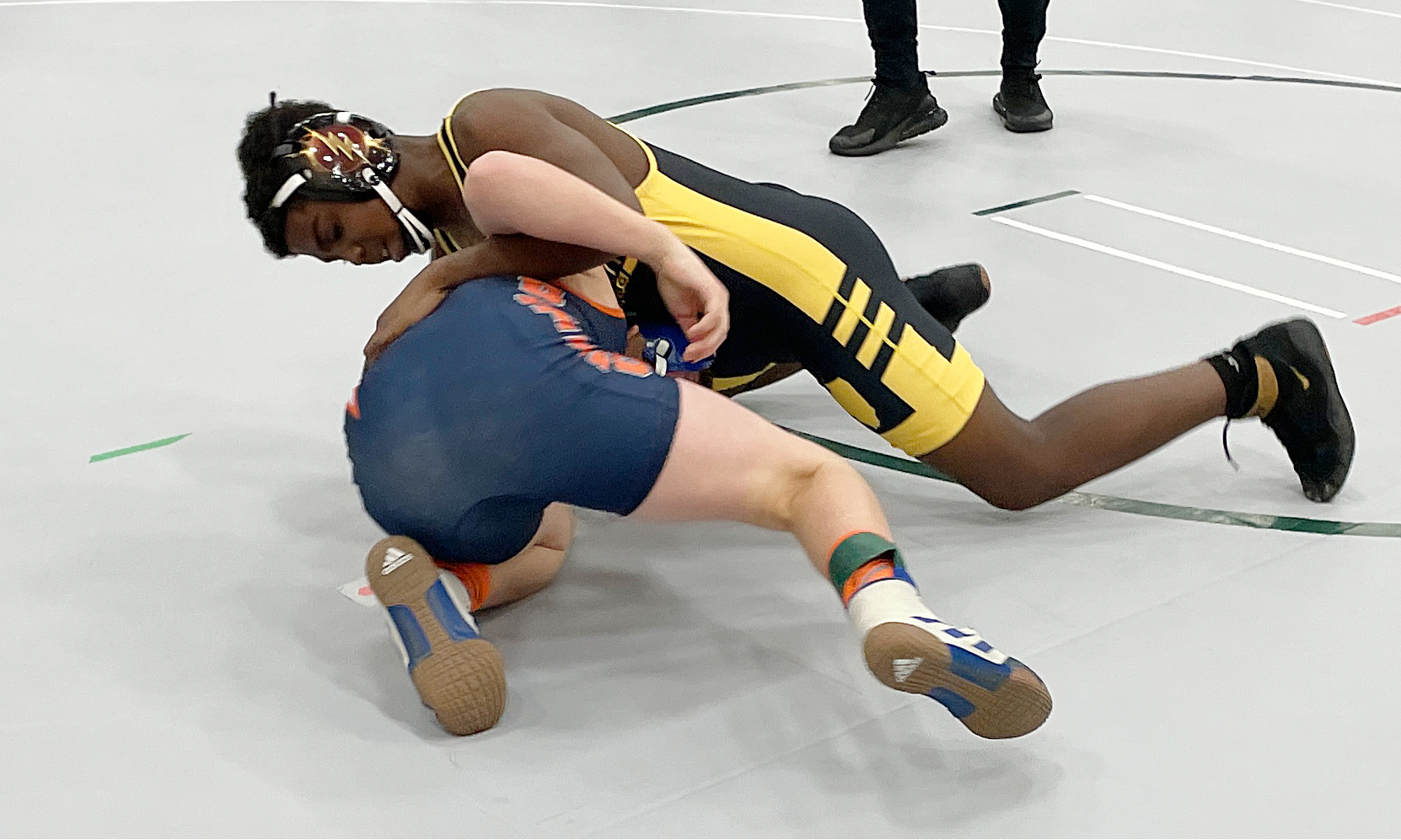 Another 34 Force grapplers came away with medals in a loaded field of over 850 wrestlers. Force led all clubs with a total of 45 pins on the day to go along with 76 victories. Mason Reece landed the team’s fastest pin of the day with an 11-second fall while tot wrestler Nolan Krnac had the team high for total match points with 29 in just two matches.

Congratulations to all 66 of our wrestlers that competed in the Force Challenge tournament. Action resumes this Sunday with wrestlers competing at either the Mat Rat Invitational at Glenbard North High School or the Joe Tholl Sr. Elite Tournament at Shepard High School.